After five years, due to the extreme difficulties involved in drug addiction recovery, they decided to invest in preventing drug use and violence.

In 1982, they bought a shed in a slum called Vinte, in the region of Cidade Dutra, where they started an educational program called Projeto Sol (“The Sun Project”), impacting over 3,000 families. Since then, Projeto Sol has been leading development in their area. Visitors may notice the importance of this project simply by walking along the narrow streets of Vinte. The closer one gets to the project, the easier it is to notice how the quality of life of people living in the area is significantly better..

Sister Angela and Luiz Carlos play an important and risky role in mediating conflicts and defending the interests of the communities of which they take part.

For over 40 years, many groups of young students have taken part in the project. Some of them stayed or came back and are currently workers or volunteers in the project, giving back to their community the benefits they once received. 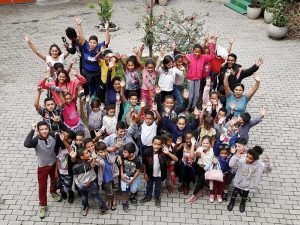 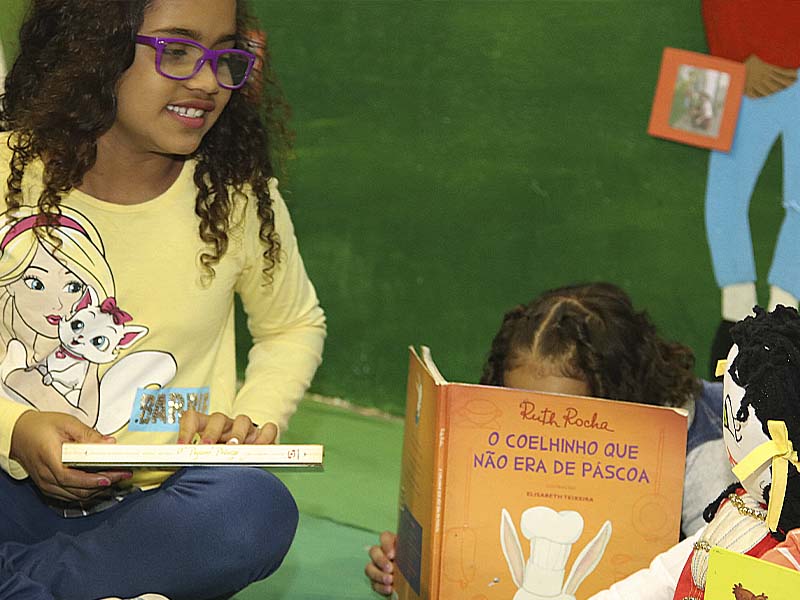 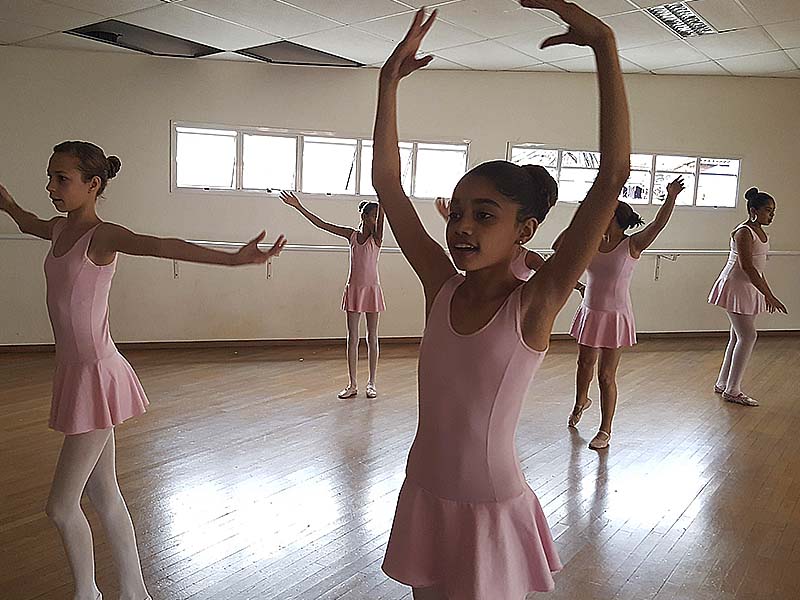