Transparency in the Third Sector: why compliance is important for Organizations. – Instituto Devolver

Transparency in the Third Sector: why compliance is important for Organizations.

Even before being incorporated into the Brazilian vocabulary, the term compliance has its origins in the English verb to comply, which means to act in accordance with an order, a set of rules or a request. In 1950, American legislation created the so-called Prudential Securities, which can be compared to our Anti-Corruption Law (Law No. 12,846/2013), which provides compliance guidelines to be observed.

But what does it mean to be in compliance? In a nutshell, we can understand it as an adequate and recurrent posture, and not a simple punctual work. That is, more than respecting the law means paying attention to the suitability of suppliers, applying anti-corruption rules and having social responsibility inside and outside the entity. Thus, compliance applies to Governments, public or private companies and Third Sector entities.

When we talk about the Third Sector, rather than conceptualizing it as being constituted by non-profit and non-governmental civil society organizations that aim to generate public services, it is important to remember that there are several entities that make up the Third Sector, such as: foundations, charities, community funds, non-profit entities, non-governmental organizations (“Civil Society Organizations” or “CSOs”), social junior companies and many others. Therefore, it is important to understand how compliance is necessary for the maintenance of these organizations.

Even before the enactment of the Anti-Corruption Law, the compliance theme became popular as a result of several factors, such as the low levels of social trust in the most diverse public, private and Third Sector institutions, according to a survey carried out by IBOPE. In 2019, CSOs scored 58/100 1, which reflects public opinion of them as between almost no confidence (33 points) and some confidence (66 points). In the last 10 years, this score has fluctuated between these classifications, which is worrying, especially for the very purpose of the Third Sector entities, which promote actions aimed at the public interest on the most diverse fronts, acting as true auxiliaries of the State.

In addition to the theme being in vogue due to several occurrences in recent years in the country, there is a genuine and legitimate concern of CSOs with the regularity of their activities and of their managers brought about by the text of the Anti-Corruption Law. From the enactment of such legislation, the liability of legal entities becomes objective in the event of an act harmful to the public administration. This means that associations and foundations may be held liable administratively and civilly, regardless of the configuration of guilt, in the event of an irregularity punishable by the Anti-Corruption Law.

It is important to remember that this is not the only legislation applicable to Civil Society Organizations, which are also subject to the penalties provided for in the Penal Code and in the Administrative Misconduct Law (Law No. 8429/1992), which had new provisions introduced by the Regulatory Framework of Civil Society Organizations (Law 13.019/2014), which also provides for penalties for partner institutions of public administration. In general, there is provision, in case of non-compliance with said laws, the impediment to enter into a partnership or contract with public administration bodies, application of fines and, even, the impossibility of receiving tax incentives, among other penalties that may cause losses relevant to organizations and in the pursuit of their social purpose.

In this sense, the adoption of good management practices, specifically the operationalization of a compliance program in Third Sector entities, is a way to mitigate the risk of failures, fraud and crimes committed within organizations, as it enables the creation of rules and internal procedures based on ethics, reliability, transparency and morals. Furthermore, it is essential for safer decision-making and for the profusion of new businesses and agreements in accordance with legislation, ethics and that are aligned with the organization’s own objectives, to demonstrate not only the mere compliance with the Law, but the true concern of organization with its social objective and the alignment of the entity’s values with, for example, its funders.

When we talk about resources received from third parties – whether donated by individuals and/or legal entities, by financing, partnerships and/or exemptions granted by the public administration – it is essential to use administrative tools and techniques that allow the understanding, management and application of said resources. Among them, we can highlight the best governance practices, such as the analysis of operational risks, the strengthening of internal controls, the implementation of a code of conduct for managers and employees, the opening of channels for complaints, investigation of these and the interpretation and compliance with laws and regulations.

Last but not least, the operationalization of an effective compliance system in Third Sector organizations can also help in fundraising, since the fulfillment of its social function in an ethical and committed manner generates positive repercussions that attract partners and investors who are known to value integrity and transparency. It is clear, therefore, that the establishment of a compliance program in Third Sector entities is essential to guarantee the institution’s suitability, the ethical conduct of its managers and more than just preserve, but assist in achieving that entity’s social objective.

By Ana Carolina Bonome, Laura Pampado and Paula Vazquez, attorneys at the ASBZ

Lawyers and members of the Social ASBZ, social responsibility committee of the 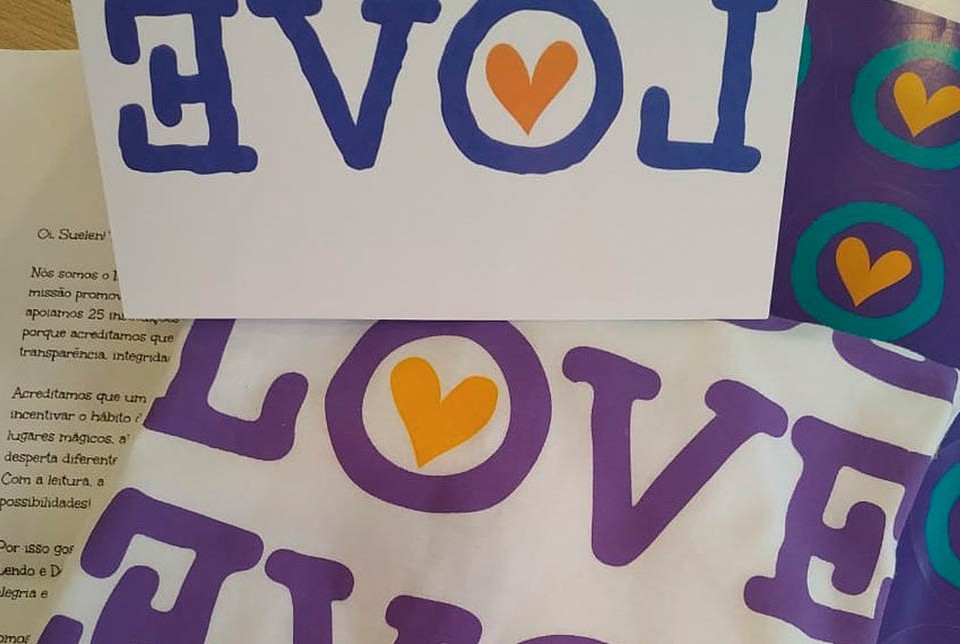 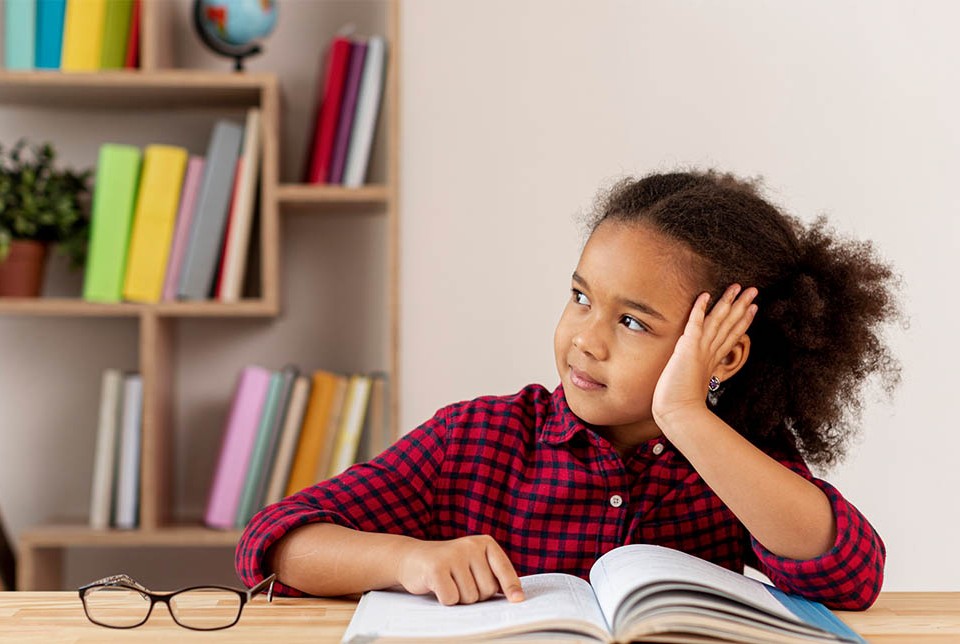