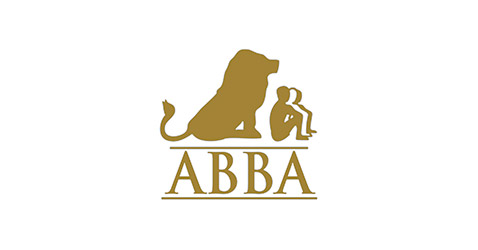 
While working with children, teenagers, and young adults that lived on the streets in downtown São Paulo, a group of co-workers and friends committed themselves to the lives and human rights of young people in similar situations.

From this Christian and volunteer initiative, ABBA was born, in 1993 in the city of São Paulo. Through the years, ABBA’s work gained new forms. Behind every developmental step was a new perception about the experience of risk and social vulnerability of children, teenagers, and young adults. Involvement with people living on the streets led to the creation of shelters and a foster care project; seeking to prevent people moving to the streets led to the creation of community centers in underdeveloped areas of the city; and the attempt to improve the lives of those who lived on the streets led to the creation of a professional training project. These are ABBA’s four fronts: prevention, intervention, protection, and training. With each step taken, and with each passing change, ABBA seems to get closer to its vision of seeing every child, teenager, and young adult in Brazil fully able to develop in every dimension of life. 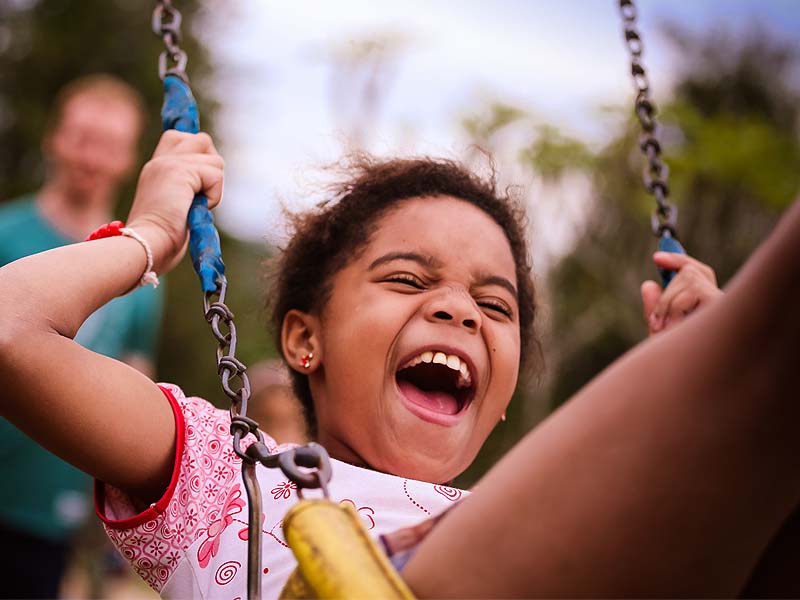